By Recipes Chasing The Queen 27 Jun, 2019
A comforting and delicious recipe for shrimp wonton soup that’s not only easy, but healthy and filling with only 110 calories for a huge serving! 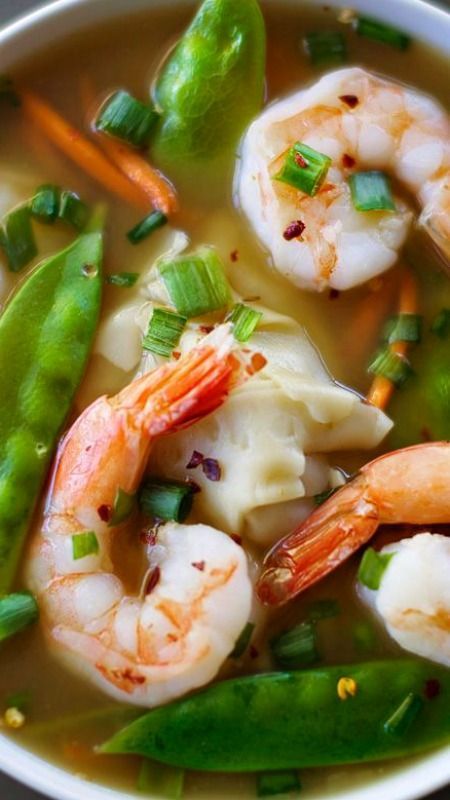